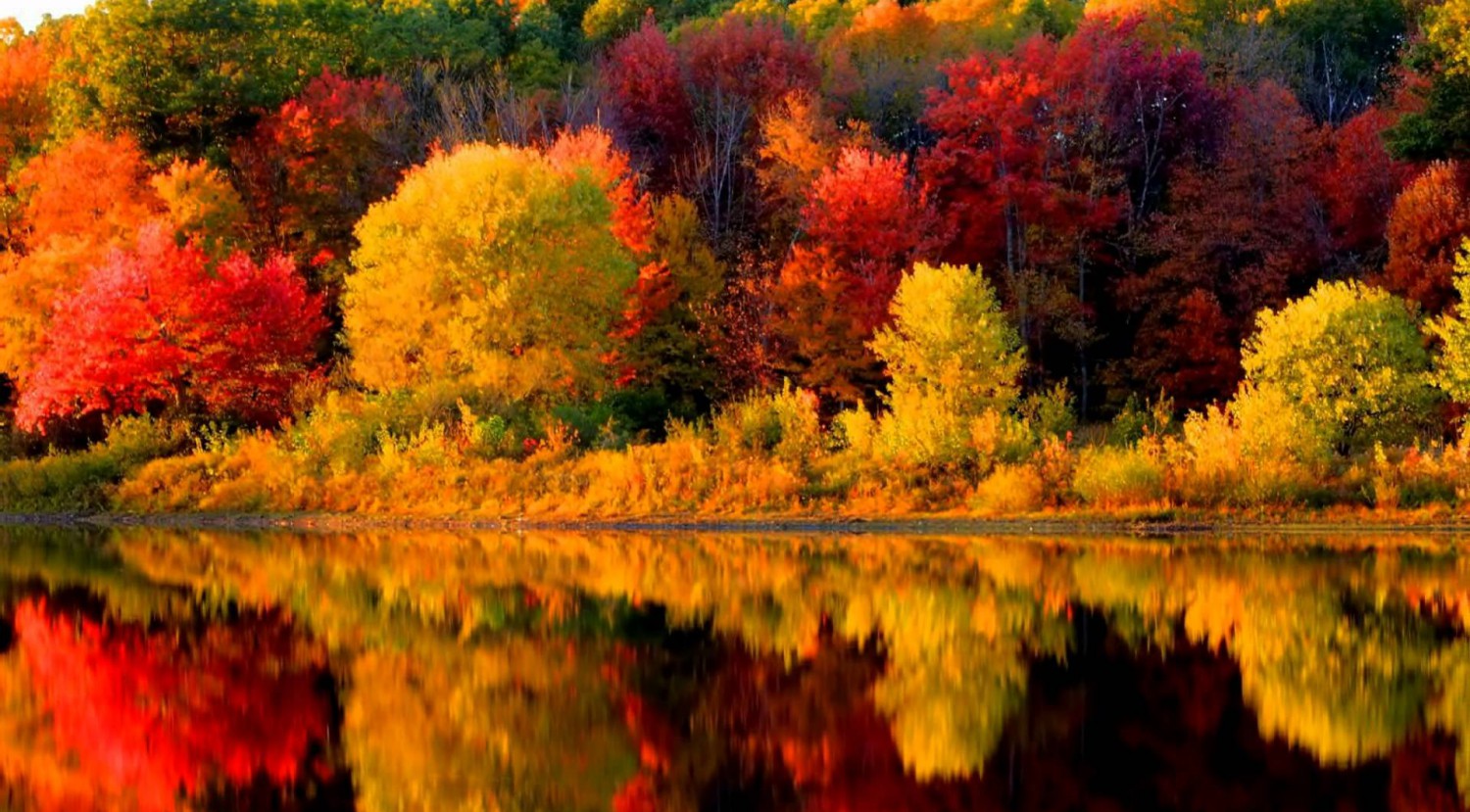 The first time I tried to write a book I was in eighth grade.

I scribbled out over 100 notebook pages (front and back).  I barely changed the names and descriptions of the kids I went to school with, and my big plan was to get it done and published before I graduated high school.  That way I could earn a full scholarship to any school of my choosing.

And I would chose a school far, far away from all the kids I wrote about.

I felt pretty proud after those first 100 pages were inked and without discrimination I started handing them out to anyone who said they would read them.

The response was pretty lack-luster.  Those who didn’t want to hurt my feelings told me they just didn’t have time to read anymore.  And those who took a sharper tone let me know that my handwriting and spelling sucked.

The criticism wasn’t unwarranted, but at the time it was enough to convince me to quit.

I tried again in high school.  Not with a book, but a play.  I decided to rewrite MacBeth as a modern day small-town drama.

My AP English teacher was impressed.  Unknown to me, she made copies for everyone in the class.

“Amanda took a really creative approach.  Let’s read it out loud, and then give her some feedback.”

The reading didn’t go on for very long before one of my classmates started laughing pretty noticeably.  When asked why, his answer was to the point:

“The accents she’s using are all over this place.  Is this Southern or New England, or what?  It’s just kind of a mess.”

I’m sure the teacher said something reassuring, but I don’t remember that part.  And, like the early critiques of my would-be novel, the critiques on my modern MacBeth weren’t wrong….they were just enough to make me quit again.

I didn’t score well on my SATs.

I did manage to earn enough academic scholarships to pay most of my way through a liberal arts university in southern Connecticut.

And after I earned my undergrad degree, I wanted to try for a Master’s.

I BOMBED the GREs.  Doing so poorly that I burned the results to rid my memory of the actual score.

Then, one day after Ken (my husband) and I had been dating for about six months, he asked:

“You love to read and write.  Why don’t you go for your MFA in Creative Writing?”

I laughed.  At him, and me.  “Because I can’t spell and I don’t have anything good to submit.”

“Do it anyway and see what happens.  And if you get accepted to a school in Massachusetts, you can move and we won’t have to do this long distance bullshit anymore.”

Two months later I was accepted into the MFA program at Lesley University in Cambridge, Massachusetts.

That program was so good and bad for me.  It brought me to my husband, connected me with my passion, introduced me to so many talented authors and life-changing stories.

And it also reminded me time and time again that I still couldn’t spell.  Still couldn’t catch my own typos.  Still tried too hard.  Still needed to quit, again.

So, while I did graduate, shortly thereafter, I abandoned writing completely for more than five years.

It’s hard to love my typos.

It’s really hard to love my typos.  And punctuation problems.  And spelling mistakes.  And my sentences with missing words.

Every time I see one it still stings.  Nudges those memories of forever feeling inadequate.  Unworthy.  Silly for trying.

But today, after seeing so many mistakes in this blog, I decide to nudge back.

There may be many imperfections.  But, like Julia Child once taught my corner of the world, perfect is boring.

And I’m thankful that my life-my beautiful, complicated, evolving life is neither perfect nor boring.

Because at least they are a sign that I’m still trying. 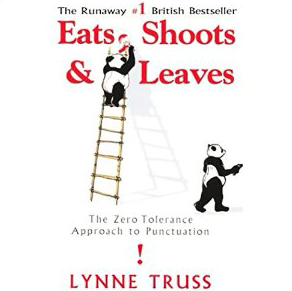